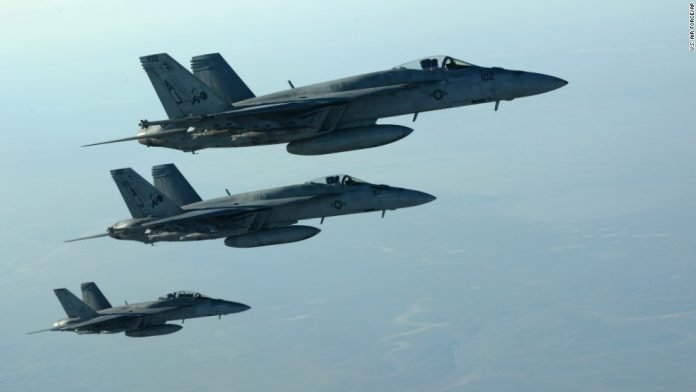 The U.S. Coalition struck a mosque in the Al-Raqqa town of Hineideh, the Syrian activists from Raqqa is Being Slaughtered Silently alleged today.

According to their statement, U.S. Coalition warplanes targeted the Al-‘Arwah Al-Wathiqah Mosque in Hineideh; however, the report did not specify if there were any casualties.

U.S. airstrikes were also reported over the large town of Al-Mansourah in the western countryside of Al-Raqqa today.

Please note: Due to the limited information from Al-Raqqa, it is very difficult to verify these claims.