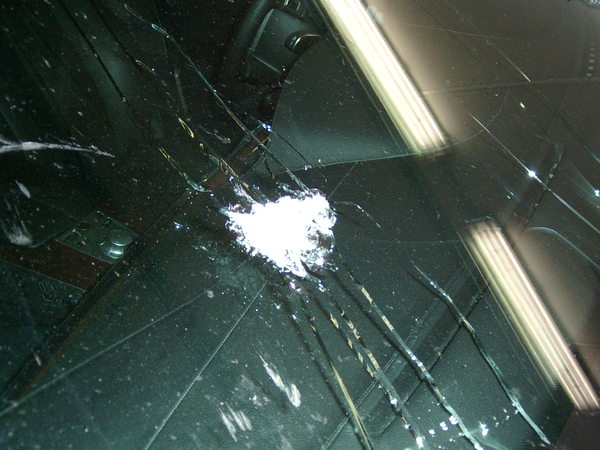 A Muslim woman wearing a hijab was shot multiple times by a man while she was on her way home from work on the Far West Side last week, according to Columbus police.

Police have yet to make an arrest in the case. Central Ohio Crime Stoppers is offering a reward in hopes that it will lead to an arrest or indictment of the gunman.

Sado Elmi, 58, was driving home from work at about 1 a.m. on Sept. 4 when she was shot. She had exited onto Georgesville Road from Interstate 270, driving west toward Norton Road.

A dark blue or navy full-size pickup was also traveling on I-270 and took the same route as Elmi. The driver of the truck dramatically slowed down and Elmi changed lanes. When the vehicles were side-by-side on Georgesville Road, the driver of the pickup fired shots into Elmi’s car. The pickup driver was white and had a passenger with him.

“There was no confrontation, argument or dispute before the shooting occurred,” according to a statement released by Crime Stoppers.

The side and rear windows of her vehicle were shot out. Elmi was hit four times and had injuries to her back, side and hand, but her injuries were non-life threatening. She was able to drive herself home, where her family drove her to Doctor’s West Hospital, from which she was transferred to another hospital.

“We urge the FBI to add its resources to those of local police in order to bring the perpetrator to justice and to uncover the motive for this attack,” said Romin Iqbal, legal director of the Columbus chapter of the Council on American Islamic Relations. “Given the number of recent attacks on American Muslims and their religious institutions nationwide, we urge law enforcement authorities to thoroughly investigate this shooting.”

Police said the shooting remains under investigation. At this time, there is no evidence the shooting is a hate crime.

“The report does not indicate that the suspects made any statements to the victim before shooting,” Columbus police Sgt. Dean Worthington said in an email.

A reward is being offered to anyone who might have information leading to the arrest or indictment of the gunman. Tipsters remain anonymous.

Anyone with information can call 614-461-TIPS (8477) or submit a tip online at stopcrime.org. You can also submit tips by downloading a free application called P3 Tips on your phone.