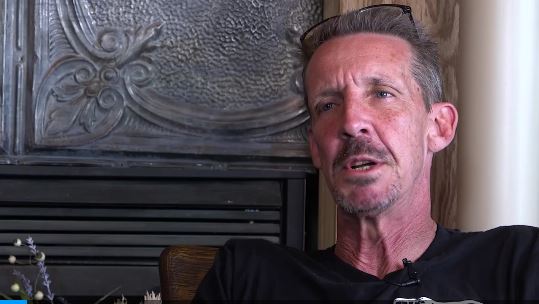 KALKASKA, Mich. — An official in northern Michigan plans to challenge the approval of a recall petition levied against him after he refused to apologize for sharing anti-Muslim Facebook posts.

A village resident filed the petition. It alleges Sieting voted to approve a budget that had a $500,000 deficit and raised concerns about his social media activities.

Sieting says the budget doesn’t contain a deficit and that the village fund balance would cover the shortfall. He says the Facebook posts were taken from his personal Facebook account with the intent to cause damage to him. He also questioned why he needed to issue an apology.