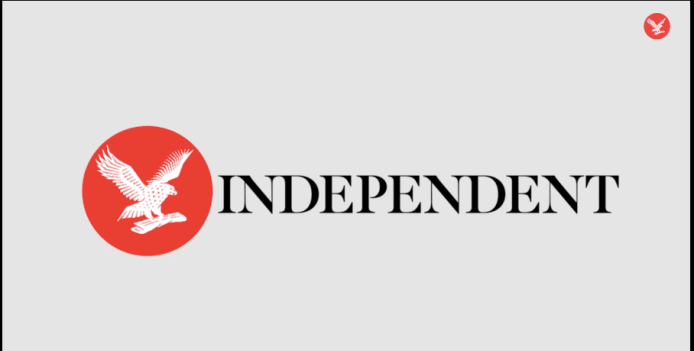 Taken from one of the largest studies ever conducted into hate crime, the report showed Muslims were the only religious group more likely to have suffered from criminal behaviour “you believe to have been at least partly motivated by prejudice”. Many victims specifically cited Islamophobia and religion as the motivation behind the offence.

One respondent said they had been called a “dirty terrorist”, while another said she had been told to take off her “f****** head scarf” in the city centre.

“I wear the Islamic dress and the perpetrator was shouting that I was hiding a bomb,” one respondent said. “On another incident whilst driving in my car, a passerby was shouting and calling me Bin Laden.”

One woman said she was called a “terrorist slut”, while another said someone had spat on her hijab.

“Regularly am followed when I go out in a hijab and abused the whole journey back home,” a woman reported. “Regularly get abuse online and on Facebook.”

One Muslim respondent said she now felt “unsafe and unwelcome” in the city because of the way she dresses. Another said she felt “very anxious at times, especially when a national terrorist incident happens”.

Citizens UK, in collaboration with academics from Nottingham Trent University and the University of Nottingham, collected the experiences of 1,202 people in Nottingham, including the frequency, causes and locations of hate crime.

The report, titled Still No Place For Hate, found more than a third (35 per cent) of all people surveyed in the city had experienced a hate crime, an increase of six per cent since the last report in 2014.

“Hate crime is rising in our cities,” said Sajid Mohammed, leader of Citizens UK subsidiary Nottingham Citizens. “Everyone from the new Home Secretary to Nottingham school girls as young as 12 have ended up victims of hateful slurs.

“Communities can and must change this and we need cooperation from all levels of government right up to the prime minister.

“We also need others to act, including an end to hate crime complacency amongst social media companies, tougher action from police forces and better media reporting as part of a national response.”

The most common motivating factor cited by victims of hate crimes was Brexit, the study found.

“Brexit elections seems to have given the British students in my school the sense of superiority over foreign students,” one respondent said. Another said the vote to leave the European Union had left immigrants feeling “less welcome”.

Clive Foster, Nottingham Citizens leader and Senior Pastor of the Pilgrim Church said: “I was racially abused in the city centre, just before Christmas, while I was waiting for a friend. I was shocked and hurt, I contacted the police and reported it, but I never heard back about any progress or outcomes.

“Hate crime needs to be taken seriously or trust in the police will be eroded and we will see divided communities.

This report serves as a reminder that we can all do more to challenge hate and stop it becoming a cultural norm.”