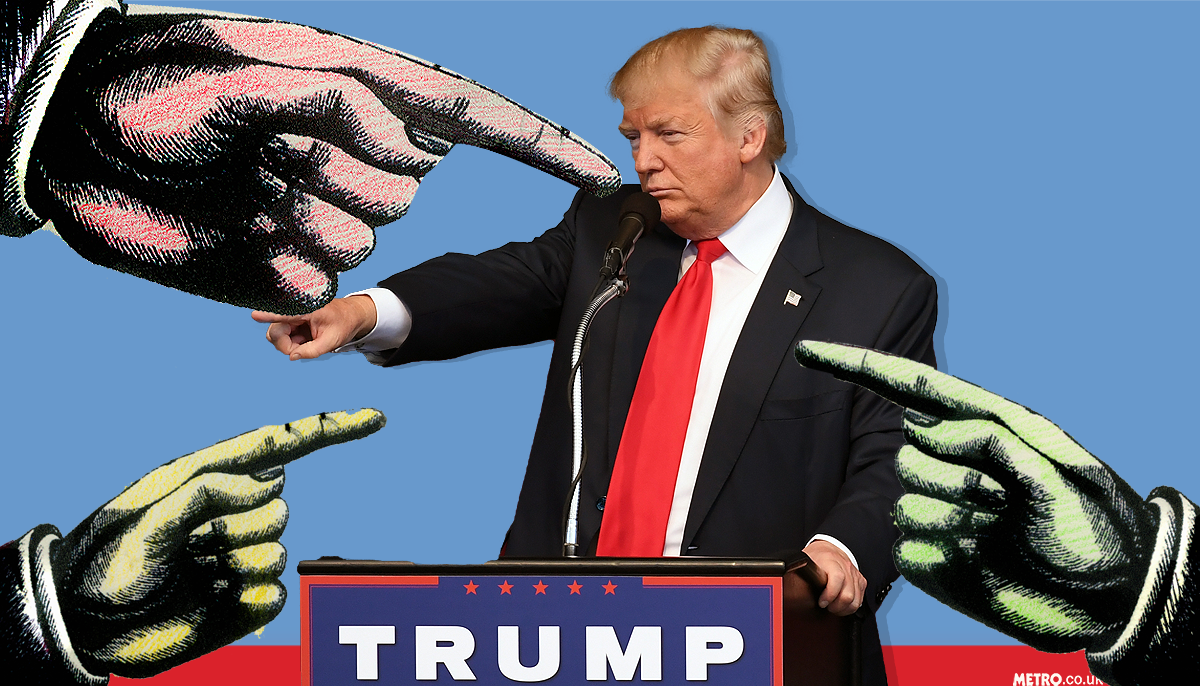 Minneapolis, MN – President Trump came to Minnesota on Tax Day, April 15, to tout the alleged success of the Republican tax cut bill. He came to Nuss Truck and Equipment in Burnsville, a Twin Cities suburb, to hold a roundtable discussion about his tax policy. The Council on American-Islamic Relations (CAIR-MN) initiated a coalition protest, which included the MN Anti-War Committee and Women Against Military Madness, to rally outside of Nuss Truck and Equipment to challenge the president.

Although the president was in Minnesota to talk about his tax policy, the topic of the day was his recent attacks on Representative Ilhan Omar. Omar represents Minneapolis’ 5th District in Congress and is the first Somali American and one of the first two Muslim women ever elected to Congress.

CAIR- MN’s statement explained that they initiated the protest to, “support Congresswoman Ilhan Omar, who has seen a sharp increase in direct death threats to her life after President Donald Trump targeted with a tweet, taking her remarks at a CAIR banquet in California out of context and adding false video links to the 9/11 terror attacks.”

Over 350 protesters came holding pro-immigrant, pro-Muslim, and anti-Trump signs and chanted for most of the work day so that they could be at the business while the president was there. Across the street a group of pro-Trump supporters chanted “USA” with American flags.

Kent Mori, a member of the MN Anti-War Committee, characterized the protest, “There were 350 supporters of immigrants and refugees who put together an amazing and effective protest despite ongoing racist, misogynistic and homophobic attacks. If a Trump supporter tried to harass or isolate someone, they were always quickly met with militant chants by groups of protesters denouncing the slur or provocation. ‘When Muslims are under attack, what do you do? Stand up! Fight back!’, and ‘Stand with Ilhan!’ were the chants I heard most often.”

Kristin Dooley, the director of Women Against Military Madness, also saw differences between the two groups, “The difference between the two groups of protesters could not have been more clear. Our side filled with chanting, singing, smiling people of all ages, many different races and chants of goodwill for all immigrants. Across the street was an all-white, angry crowd driven by fear.”

Dooley continued to compare the members of the pro-Trump protest, “I talked to one young pro-Trump man who told me he was proud his father could work five jobs in an effort to get ahead in this country. I told him that working five jobs was not good for his father or for himself and they both deserved a better life.”

After the protest some protesters went to the University of Minnesota to join with Students for a Democratic Society’s protest of former Attorney General Jeff Sessions, who was on campus for a private speaking event. They continued the defense of Representative Ilhan Omar and the denunciation of racist, anti-Muslim, anti-immigrant rhetoric from the Trump administration.