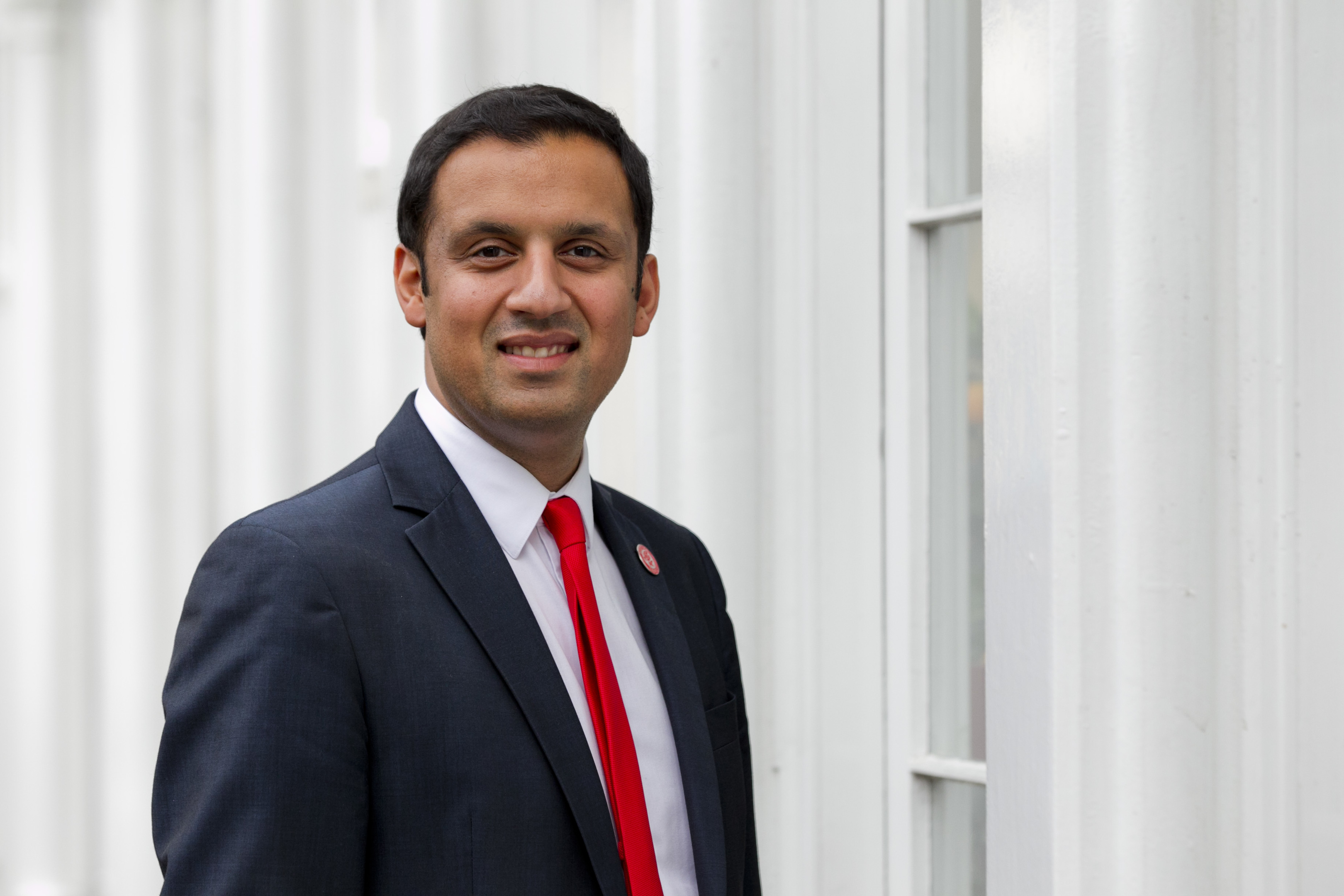 Former Scottish deputy leader claims he was barred from giving evidence at hearing.

A fresh row has broken out over Labour’s complaints process after Anas Sarwar, a former Scottish deputy leader, claimed he was barred from speaking about alleged Islamophobia against him.

Sarwar has accused Labour’s national constitutional committee (NCC) of refusing to allow him to give evidence in person about a Labour councillor’s alleged remark to him in 2017 that “Scotland wouldn’t vote for a brown Muslim Paki”.

Cllr Davie McLachlan, a former leader of South Lanarkshire council, has repeatedly denied making the remarks, allegedly made during a phone call with Sarwar, and was cleared after a short NCC hearing in Glasgow on Monday.

McLachlan said afterwards: “My reputation and character have been badly maligned by the false accusations that were made against me [but] many people know for sure that I never have, and never would, harbour racist views.”

Sarwar said the committee had acted in a deeply flawed way and had denied him a fair hearing, which risked sending out the message it had no real commitment to combating Islamophobia in the party.

He said the NCC gave him only four days’ notice the hearing on Monday was taking place and then, when he turned up, refused to allow him to appear because he had not given it the necessary two weeks’ notice he would do so.

“If even I, as a former deputy leader, interim leader, leadership candidate and [Scottish] shadow cabinet member, don’t believe I can get a fair hearing or adequate support from an institution like the Labour party, then I am left wondering what chance those experiencing discrimination in other walks of life have,” he said.

Party sources said Sarwar’s experiences had shocked Labour officials, with the process likely to fuel concerns that Sarwar, who is a centrist, is the victim of factional bias within the party.

Richard Leonard, the Corbynite Scottish Labour leader who defeated Sarwar in a leadership contest in 2017, said Sarwar’s complaints about the NCC’s conduct “deserve to be treated seriously and he is entitled to a full explanation.

“I have said for some time now that we need to ensure these kind of cases are dealt with more efficiently and more quickly, while maintaining a fair, transparent and rigorous system.” Even though the NCC’s membership had been recently increased in an effort to improves its processes, Leonard added, “clearly more still needs to be done.”

The party did not dispute Sarwar’s account of what happened in the last week but its rules give the NCC independence in how it carries out its investigations. A UK party spokesman insisted, however, that Labour took all complaints of this kind seriously.

“We are committed to campaigning against racism in all its forms, including Islamophobia, and we will continue to press the Conservative party to join us in adopting the all-party parliamentary group’s definition of Islamophobia,” a spokesman said.

Sarwar issued a detailed account of the NCC’s handling of its case over the last five days. He first alleged the remarks had been made in January 2018, but had refused to name the councillor concerned. The son of the UK’s first Muslim MP, Mohammad Sarwar, he gave McLachlan’s name after being urged to by senior Scottish party figures.

With little contact from the NCC since then, Sarwar said he was told late last Thursday the NCC hearing was taking place four days later, at 11am on Monday 29 April. He said he was asked to appear to give evidence, and asked for more information about the process. At 9am on Monday, the necessary paperwork was emailed to him.

“When I arrived at the hearing I was informed by an NCC representative that I could not give evidence as I had not given the committee two weeks’ notice of my intention to appear as a witness. I was asked to leave and was unable to provide any evidence. The UK Labour NCC panel subsequently ruled that there was no case to answer without any verbal evidence being taken,” Sarwar said.