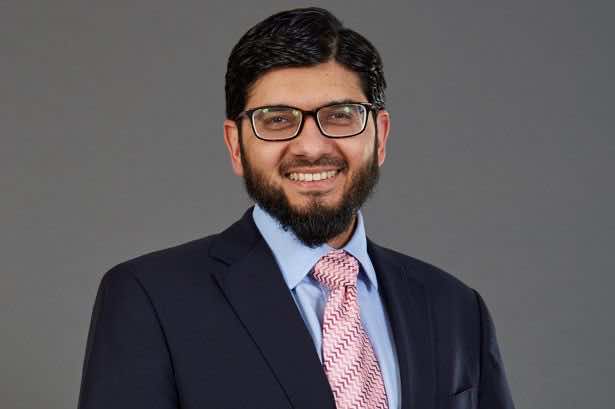 The crackdown and concentrated efforts are in response to worrying statistics showing a rise in islamophobia in the UK.

the UK government appointed an independent advisor to give expert advice on islamophobia, as well as help create a clear definition of the social problem.

Imam Qari Asim MBE, Deputy Chair of the Anti-Muslim Hatred Working Group, has been selected for the important role, and he will be joined by a second advisor in due course, according to a press release from the UK government.

Asim, along with his team, will draw on a wide range of opinions and work in close collaboration with the cross-government Anti-Muslim Hatred Working Group to build on the current definitions of Islamophobia, added the statement.

Asim expressed his honor in being entrusted with the role, “which will have a far-reaching impact in protecting British Muslims and tackling anti-Muslim hatred.”

“To tackle the alarming rise in anti-Muslim sentiment, it is imperative that Islamophobia is defined,” he said.

“I am deeply committed to working across Muslim communities and with relevant stakeholders to formulate a legally robust, comprehensive and workable definition of Islamophobia.”

The government also pledged to stand by Asim in his work against Islamophobia, agreeing that “there needs to be a formal definition of Islamophobia to help strengthen our efforts against anti-Muslim hatred.”

“The government is wholeheartedly committed to ensuring that Muslims are not targeted for hatred, persecution or discrimination,” said Communities Secretary James Brokenshire.

“Imam Asim’s appointment marks a further step in helping us to achieve that goal and ensures that we develop an effective definition of Islamophobia which commands widespread support,” he continued.

The appointment of an independent expert is part of ongoing efforts by the UK government to crackdown on Islamophobia.

In recent years, the government doubled the Places of Worship Fund, which protects mosques and other places of worship, to £1.6 million.  A new £5 million fund has also been allocated to provide security training and consultation on what more can be done to protect faith communities.

The crackdown and concentrated efforts are in response to worrying statistics showing a rise in islamophobia. In its 2017 annual report, Tell MAMA, a UK government-funded NGO, logged the highest ever number of anti-muslim incidents since its launch 5 years earlier.

The NGO recorded a total of 1,330 anti-muslim acts, defined as vandalism, harassment, and violence, in 2017 alone.