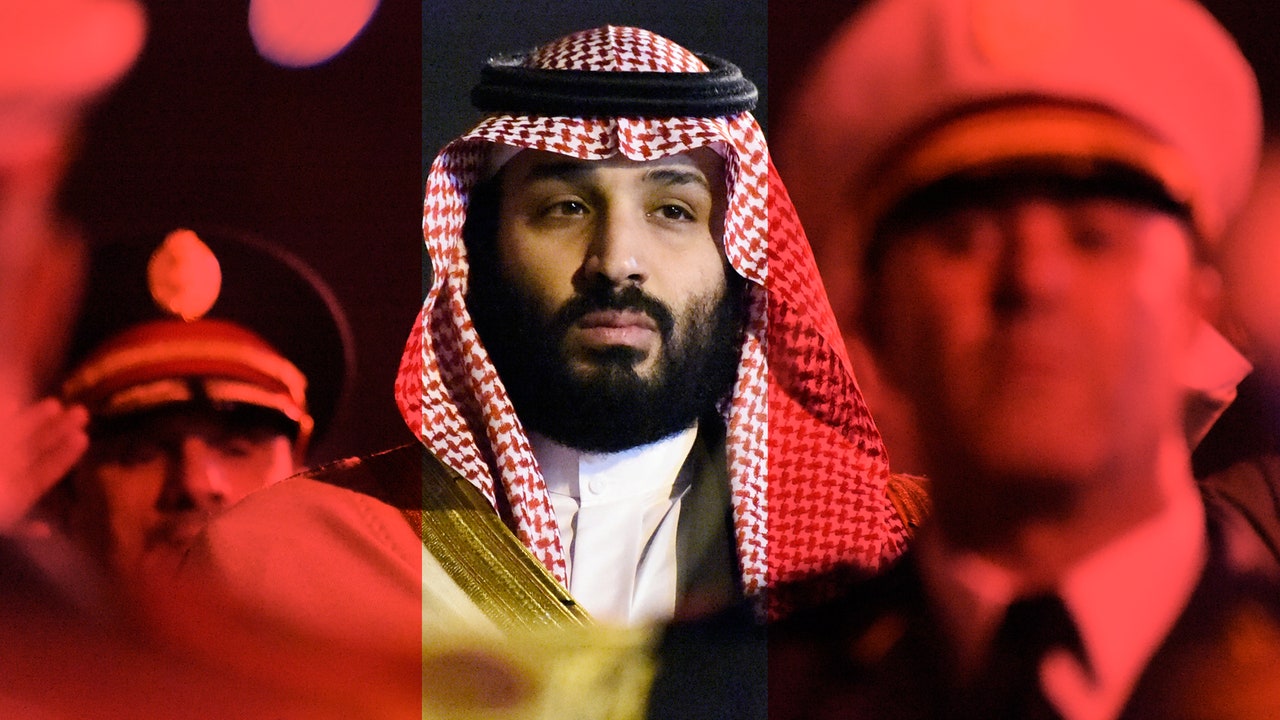 The assassination of Jamal Khashoggi was no aberration. A Vanity Fair investigation reveals how Saudi Arabia attempts to abduct, repatriate—and sometimes murder—citizens it regards as enemies of the state.

Prince Khaled bin Farhan al-Saud sat in one of the few safe locations he frequents in Düsseldorf and ordered each of us a cup of coffee. With his close-cropped goatee and crisp gray suit, he looked surprisingly relaxed for a hunted man. He described his constant fear of being abducted, the precautions he takes when venturing outside, and how German law enforcement officials routinely check on him to make sure he is all right.

Recently, bin Farhan, who rarely grants interviews to Western reporters, had incensed the kingdom’s leaders with his calls for human rights reforms—an unusual grievance for a Saudi prince. What’s more, he spoke openly of his desire to establish a political movement that might eventually install an opposition leader, upending the kingdom’s dynastic rule.

As we sat over coffee, he relayed a story that at first sounded innocuous. One day in June 2018, his mother, who lives in Egypt, called him with what she thought was good news. The Saudi Embassy in Cairo had contacted her, she said, and had a proposal: The kingdom wanted to mend relations with the prince and was willing to offer him $5.5 million as a goodwill gesture. Since bin Farhan was struggling financially (reportedly due, in part, to a dispute with the ruling family), his mother welcomed this chance for a reconciliation. But as tempting as the overture was, he claimed he never considered it seriously. And when he followed up with Saudi officials, he realized the deal had a dangerous catch. They had told him he could collect his payment only if he personally came to a Saudi embassy or consulate. That immediately set off alarm bells. He declined the offer.

Two weeks later, on October 2, 2018, bin Farhan saw a startling news report. Jamal Khashoggi—the Saudi Arabian journalist and Washington Post columnist who had been writing articles critical of his homeland and working clandestinely to undermine some of the government’s social media initiatives—had gone to the Saudi consulate in Istanbul to pick up paperwork required for his pending marriage. Minutes after his arrival—as revealed in leaked audiotape transcripts compiled by Turkish authorities—Khashoggi was tortured and strangled by a Saudi hit squad. His body was then presumably carved up with a bone saw, the remains later carted away. The assassination was condemned by nations around the world, though Donald Trump, Jared Kushner, and others in the Trump administration are still on close terms with the Saudi leadership and have continued to conduct “business as usual” with the kingdom. In June, in fact, President Trump hosted a breakfast for Mohammed bin Salman, the country’s crown prince and de facto leader, and at a press session went out of his way to praise him: “I want to congratulate you. You’ve done a really spectacular job.”

Among those present at the consulate the day Khashoggi was killed was Maher Abdulaziz Mutreb, a close aide to Mohammed bin Salman, colloquially referred to as M.B.S., who since 2015 has been steadily consolidating power. Mutreb, according to the transcripts, made multiple calls during the ordeal, possibly to Saud al-Qahtani, the kingdom’s cybersecurity chief and overseer of clandestine digital operations. He may have even phoned M.B.S. himself, who was singled out this spring in a scathing U.N. report, which found “credible evidence” that he was likely complicit in Khashoggi’s “premeditated execution”—an accusation the country’s minister of state for foreign affairs called “baseless.” Mutreb—well-known in diplomatic circles, and one of the advisers who accompanied M.B.S. on his high-profile visit to the United States last year—gave a particularly chilling sign-off: “Tell yours: The thing is done. It’s done.”