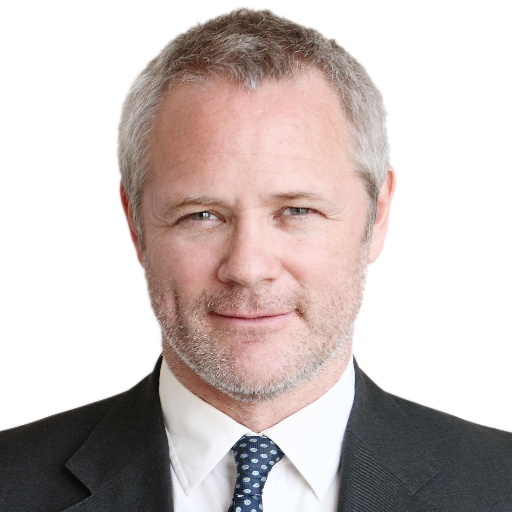 Richard Braine said it should be illegal to publicly distribute the Qur’an in the UK.

The newly-elected leader of Ukip has been condemned for “virulent Islamophobia” after footage emerged of him arguing it should be illegal to publicly distribute the Qur’an in the UK and that some British towns are no-go areas for non-Muslims.

Speaking to Ukip members at hustings, Richard Braine also claimed that British Islam has particular problems with bigamy and welfare abuse, and referred to the jailed far-right anti-Islam activist Tommy Robinson as a “political prisoner”.

Braine, a former chair of Ukip’s west London branch, was previously relatively unknown outside the party but won more than half the votes in a four-way leadership ballot.

Ukip’s national executive had hoped the successor to Gerard Batten would move the party on from Batten’s increasingly far-right, anti-Islam views. However, Braine was backed by Batten and seems set to continue his legacy.

Last month Braine was filmed arguing at a hustings in Grantham, Lincolnshire, that handing out copies of the Qur’an should be illegal under laws connected to incitement to violence.

“We have laws against incitement, and yet there are people handing out Qur’ans in Leicester Square off a trestle table – a book which tells people to kill us to please God. We’ve got to stop incitement in public places like that.”

Braine claimed there was the issue of “towns and cities becoming increasingly Islamic to the point where essentially, as a non-Islamic person, you’re simply not welcome there. And we’ve got to stop that.”

Calling Islam an “alien ideology”, Braine told the audience there was a danger it could “become a supremacist ideology in this country”.

A Ukip spokesman later said: “Ukip is not an anti-Islam party.”

At another hustings in Sunderland, Braine described Robinson as “a political prisoner”. Robinson is currently serving a 10-week sentence after being found guilty of contempt of court. Braine also praised Batten for allying with him: “I’m proud that we had a leader who had the guts to stand up for someone who was in prison wrongly.”

A spokesman for the Muslim Council of Britain said: “Ukip’s continued descent into even greater depths of bigotry is only matched by its growing irrelevance and obscurity. Virulent Islamophobia was not a successful tactic under the previous Ukip leadership, and will not be this time. Our nation knows better.”

The issue of Islamophobia has deeply divided Ukip which has slumped in the polls and is struggling for relevance in the face of the rise of the Brexit party, founded by Nigel Farage after he quit Ukip over Batten’s anti-Islam views and links to Robinson.

Ukip’s NEC was so alarmed at Batten’s stance that it blocked him from standing again for the leadership, with Braine seen as his proxy.

In a vote of members which saw a turnout of about 25%, Braine received 53% of the vote. Freddy Vachha was second with 20%, followed by Ben Walker on 14% and former deputy leader Mike Hookem on 13%.