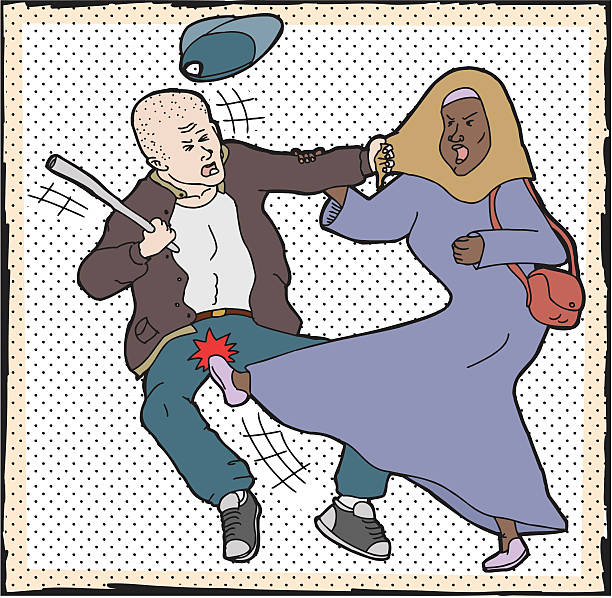 A Muslim in Bristol: We should all abide by the same standards of civility

Defining anti-Muslim hate is not a threat to free speech, says Farooq Siddique

Is Islamophobia on the rise in the UK?

In the shadows of the Brexit vote and a new movement toward nationalism, the U.K. has seen a significant increase in the number of hate crimes against Muslims in the past few years.

A spokesperson for the Conservative Party has confirmed his suspension

Jewish anti-racism activists have disrupted a talk by the controversial media commentators Melanie Phillips and Douglas Murray over concerns about Islamophobia.

Islamophobia at heart of protests against Harford County mosque

Religious liberty and tolerance is one of the principles on which the United States was founded. Unfortunately, that tolerance only applies to certain religions, judging from the reactions to a proposed 60-seat mosque in Harford County.

A dossier compiled by the campaign group Hope Not Hate appears to show anti-Muslim online comments made by Tory members, including six councillors.

Muslims Should Disarm Islamophobia With Kindness

The Quran has many verses that command a courteous response to even a terrible insult to Islam.

‘How many more like me are going to have to burn out like me before the SU decides to engage with us?’

Third of Scottish Muslims say Islamophobia is an ‘everyday issue’

Over 83 per cent of Muslims who took part in an inquiry said that they had experienced Islamophobia, with verbal abuse at work or online being the most common form

Millenarianist vision in Europe being shaped by radical right, Islamophobia

An expert group to tackle Islamophobia in Germany has been floated by Chancellor Angela Merkel’s interior minister. The move follows a racist multiple shooting last week and precedes an integration summit in Berlin.