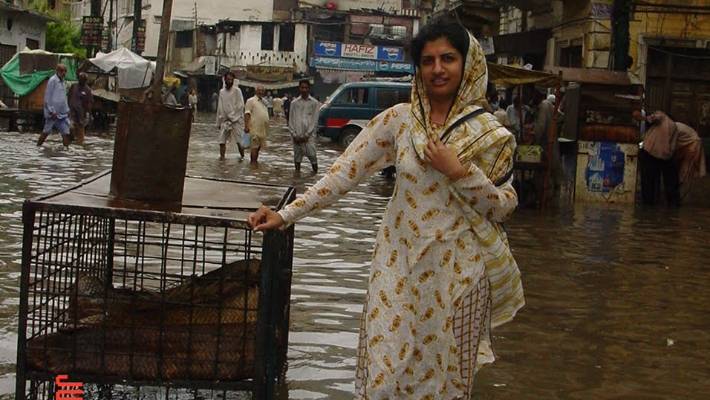 OPINION: I am only eight or nine. Our small apartment is in the slums of Karachi, Pakistan and we are sitting on the floor having dinner. The radio is turned on and there is a Q&A session going on with a Muslim Imam. In a response to a question, the Imam says that girls shouldn’t go to college or study because their primary duty is to take care of their homes and their husbands and they should stay at home to learn these domestic chores. END_OF_DOCUMENT_TOKEN_TO_BE_REPLACED 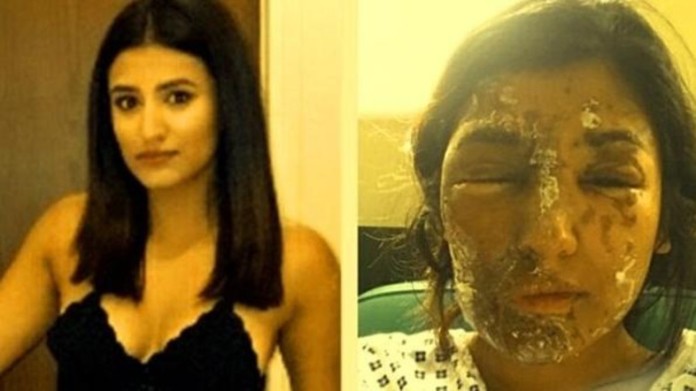 A British man who threw acid in a horrific Gat an aspiring Pakistani Muslim model while she was driving in London, ultimately deforming her whole face. The attacker, identified as 25-year-old John Tomlin was sentenced to 16 years in prison on Friday after a court ruling. The incident took place when the victim, Resham Khan, was celebrating her 21st birthday. Resham is also a student at Manchester University. To make matters worse, Tomlin also injured Khan’s uncle in the process who was with her in the car. Her 37-year-old relative, Jameel Mukhtar, suffered from permanent head and neck deformations. He also lost complete hearing in one of his ears. END_OF_DOCUMENT_TOKEN_TO_BE_REPLACED